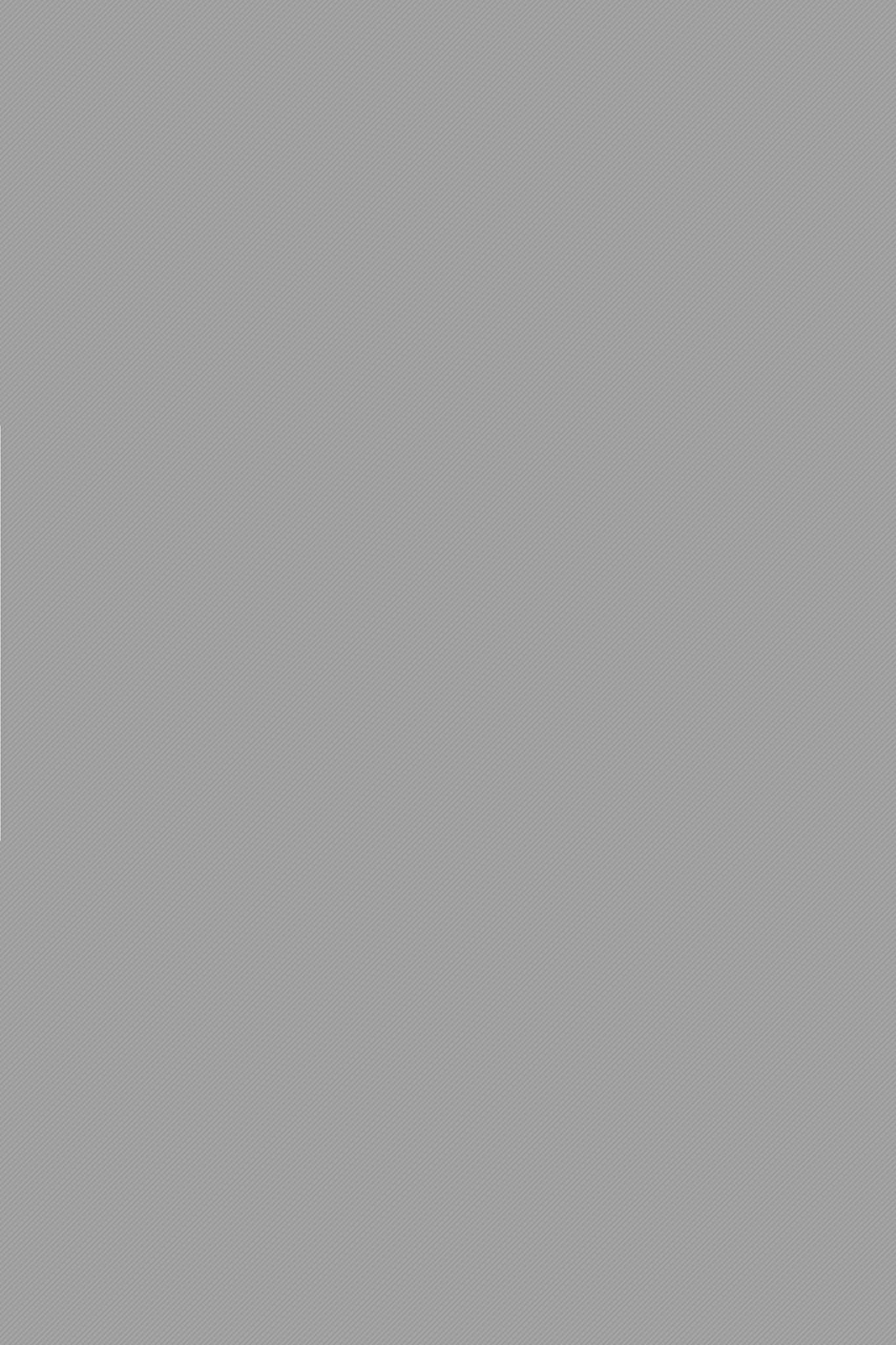 You might not have realized it, but there is a mathematical formula that defines how to produce the perfect piece of toast:

They spent three months experimenting with gadgets and grills and packs of butter to find out how thick the spread should be.

Finally, they concluded that the answer was… about ONE SEVENTH of the thickness of the bread. 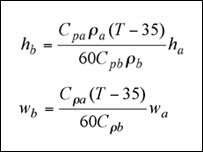 The formula, commissioned by UK butter producer Lurpak, was crafted by food scientists at the University of Leeds and designed to produce the optimum combination of butter and bread for a slice of toast. The elements of the formula are as follows:

Fortunately, Professor Bronek Wedzicha saved us the trouble of researching the various values of these components and gets straight to what we need to know to “release Lurpak’s maximum taste potential on your slice of bread“:

The calculations should result in hot toast with islands of butter which have not quite melted.

Prof Wedzicha said: “The release of flavour when butter is only partly melted intensifies the taste, along with a cooling sensation in the mouth which is enjoyed by those who eat buttered toast.

“If butter is allowed to soak into toast, the effect is less.”

The scientists discovered that the unmelted butter must have a temperature just below body heat for it to melt in the mouth.

Researcher Dr Jianshe Chan, said: “It gives you a melting feeling and smooths the toast.”

The team said the bread should be toasted to at least 120°C until it turns golden brown.

The butter should be taken from the fridge with a temperature of 5°C and spread while the toast is about 60-70°C.

We assume that the formula is really giving the thickness of the pad of butter, as cut from a standard stick, which would be applied when the just-toasted bread has cooled to approximately 60° Celsius. Kind of like what the picture below implies: 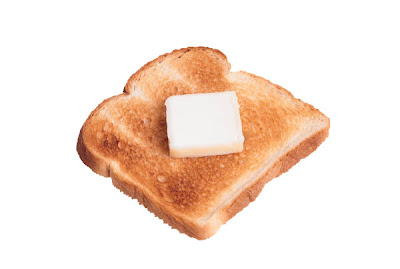 Because we can’t resist the opportunity to create a tool to solve real life problems like this, here’s our tool for doing the math developed by the Leeds food scientists:

No, we really can’t make this sort of thing up. But before you think that’s the end of it, new scientific research has revealed the one vital piece of information missing from the formula above: the optimum toasting time for a slice of bread!

Now, after sacrificing 2,000 pieces of bread, and polling nearly 2,000 people, more research is claiming to have discovered the ideal cooking time for “the ultimate balance of external crunch and internal softness“: precisely 216 seconds.

Science at work, ladies and gentlemen. And to show that no stone has been left unturned in working out how to craft the perfect piece of toast, here’s what else Dr. Lane discovered:

Both sides of the bread should be cooked at the same time, using a toaster rather than a grill, to help ‘curtail excessive moisture loss’.

… the cooked and buttered slice should be cut once, diagonally, and served on a plate warmed to 45 degrees Celsius, to minimise condensation beneath the toast.

The reason for the one, diagonal cut, of course, is that “crucial butter and other toppings may be lost on entry, deposited on cheek or lip. We therefore recommend a triangular serving for ease of consumption”.

Clearly, after all this scientific research, if you can’t make a perfect piece of toast, it’s your own damn fault.